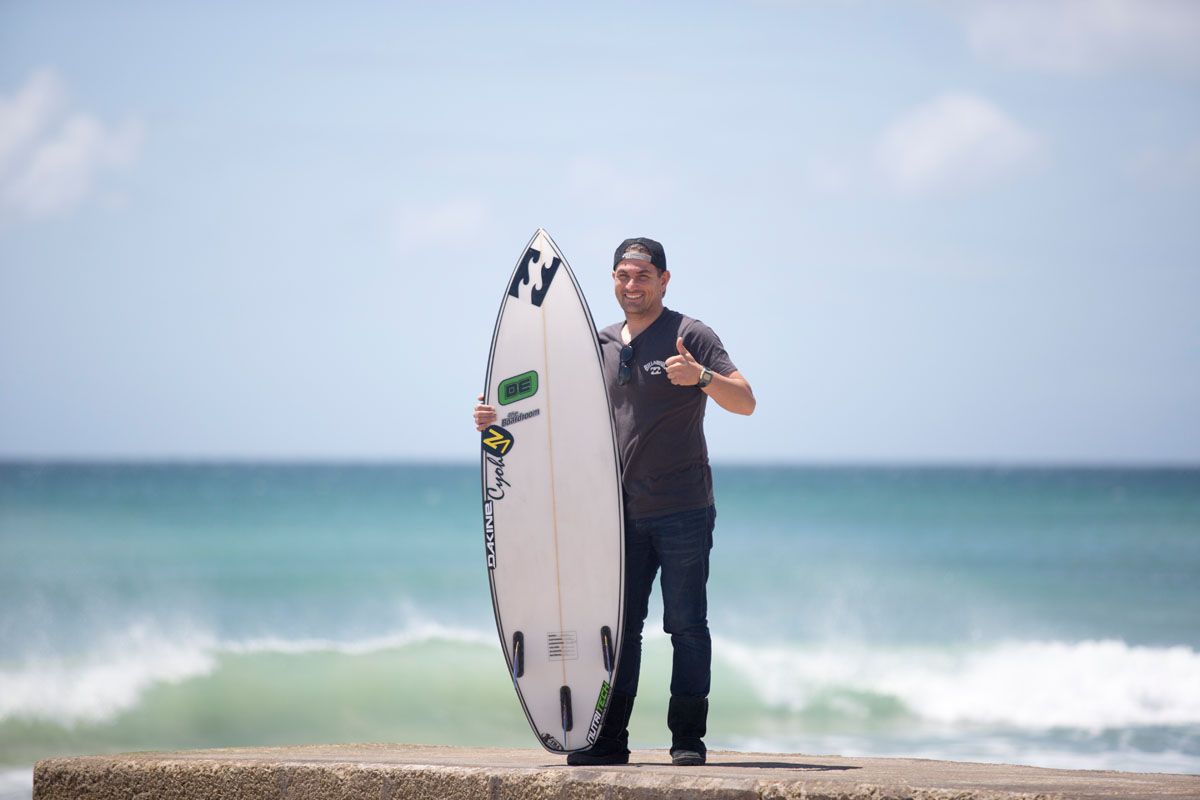 This weekend I had the privilege of seeing first hand and photographing what goes into setting a new Guinness World Record. And it was an experience I will never forget.

In Port Elizabeth, we all know Josh Enslin. He’s the guy with the greatest amount of surf stoke, the friendliest smile, the biggest helping hand and a really good surfer. He and a few friends started the CYOH surf club a few years ago (Create your Own Happening), and it’s probably the coolest surf club in SA – we like to think so anyway. He is also passionate about helping those less fortunate – so this quest was in aid of raising money for the CYOH Development Fund, aimed at helping a varity of charities.

Josh is not your normal every day oke. He’s always been something special.

Today we have a world champion in PE. He surfed for 30 hours, 11 minutes. He caught 455 waves during that time (1 x wave every 4 minutes), with (only) 5 minutes break per hour. Don’t try this at home. It’s madness.

If I had any doubts as to his success, they quickly disappeared as I saw Josh getting stronger and stronger as the night fell (after 7 hours of surfing). I went out to surf with him for about an hour, around sunset. He was chilled, engaging and chatty (we chatted about the new John John Florence movie and how to improve my surfing, and his charity drive) and he certainly didn’t look like he was giving in any time soon. It was very beautiful. The wind had died down and it was one of those beautiful Eastern Cape sunsets.

I watched him during his breaks – lucid, focused, positive and strong. So it came as no surprise when I went down to the beach early the next morning and saw him in the water. By then he had been surfing for 17 hours. But 17 hours was only just over half way to his goal of 30 hours.

I was one of the few that went home to sleep that evening. Many supporters, his family, his fiancé, Shelley Wells, and his mates, stayed the night on the beach. There was a bonfire; there was music, and a few bottles of Old Brown Sherry. No one wanted to leave him. He never had one moment where he was surfing alone – at any given time (yes, even at 2am, 3am etc) there were more than 4 people in the water with him- as his friend Mervyn Goddard said – we were there to help drive those demons away! Everyone loved being there. PE at its best.

At around 10am – with 8 hours to go, Josh’s eyes were in danger. The UV rays had begun to burn his eyeballs, and it was starting to look like this might unhinge him. We called an Ophthalmologist friend – who confirmed that he was starting to present signs of Arc Eye – which is similar to snow blindness – and would render him temporarily blind if not treated immediately. A quick visit to the pharmacy and we got 3 sets of drops – sent a friend out to Josh in the sea, where she administered the medicine – whilst on his board! During his next break, someone found tight goggles and off he went back into the ocean, looking like a little beagle. No more eye problems. But it made us all realize that its not the big planned things that go wrong, it’s the little things we forget about that become the biggest challenges.

The conditions got really messy towards the afternoon. Rain. Wind. More Wind. Howling wind. I think that might have been the most difficult time for him. Sore eyes; ridiculously sore muscles, and looking ahead at 4 long more hours. Must have been almost too much. But that’s me. Not Josh.

The support crew was everywhere. From the meticulous record taking (each wave had to be documented for the entire 30 hours), to providing him with nutrients (natural) and food, to making sure his feet were kept warm during his breaks. To the paramedics who checked him every time he came out the water. To the surfers who never let him feel alone. To his sponsors and his friends. To Shelley and his mom and dad and sisters. This became everyone’s dream. And this morning, PE is rejoicing for him.

Yes, his body was sore. Yes, he was freezing at times. And yes, the thought of catching a wave every 5 minutes must have felt like a bridge too far in those dark hours. His hands crinkled up, his eyes were so swollen you couldn’t see what colour they were and he was chaffed by his wetsuit. But Josh’s mental strength is astounding. Someone who was not going to fail, not matter what.

During his last few hours, as the crowds pulled in, he must have smelt home because his tempo increased, his energy surged, he even did a couple of airs and 360’s. Insane. But he knew he had done it. We all felt that on the beach. Shelley just kept smiling and shaking her head. She couldn’t wait to hug him.

And when he finally emerged from the ocean, his home for 30 hours, his face shone, and his tears said it all.

Josh, you are a legend. We are proud to know you. And thank you for letting us share your part in history. 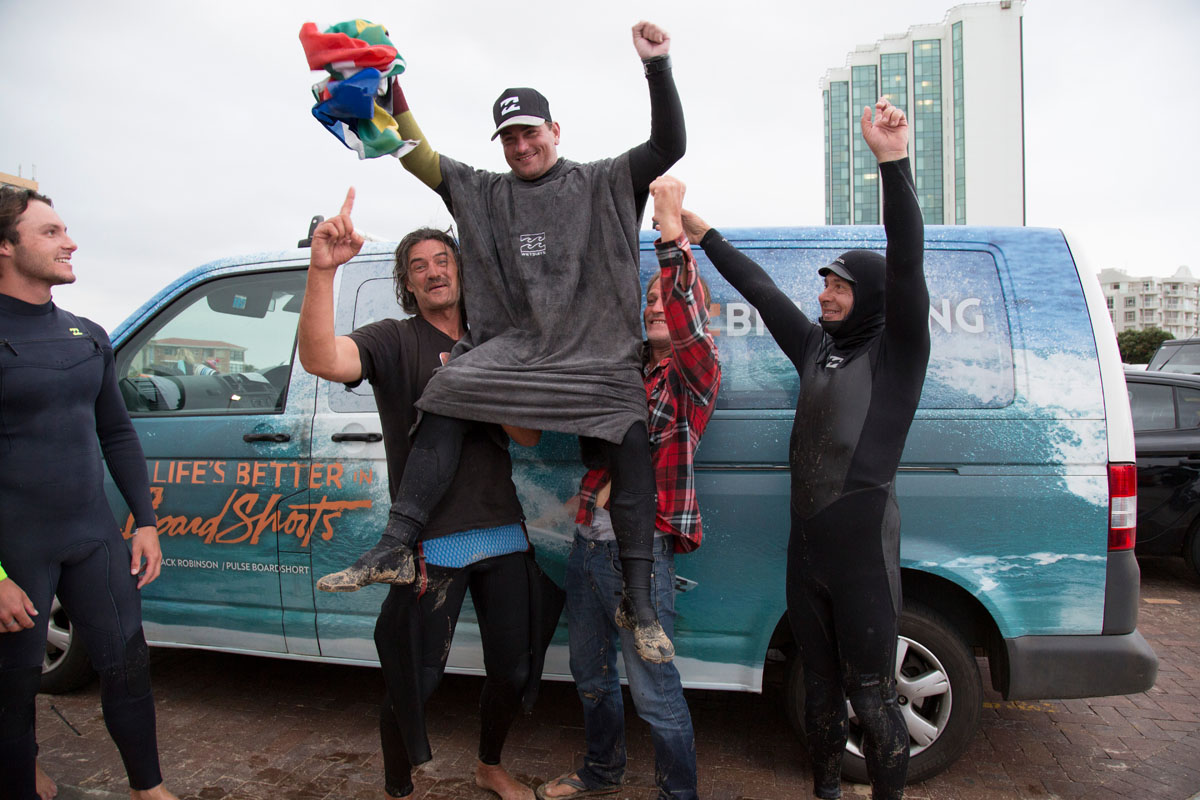 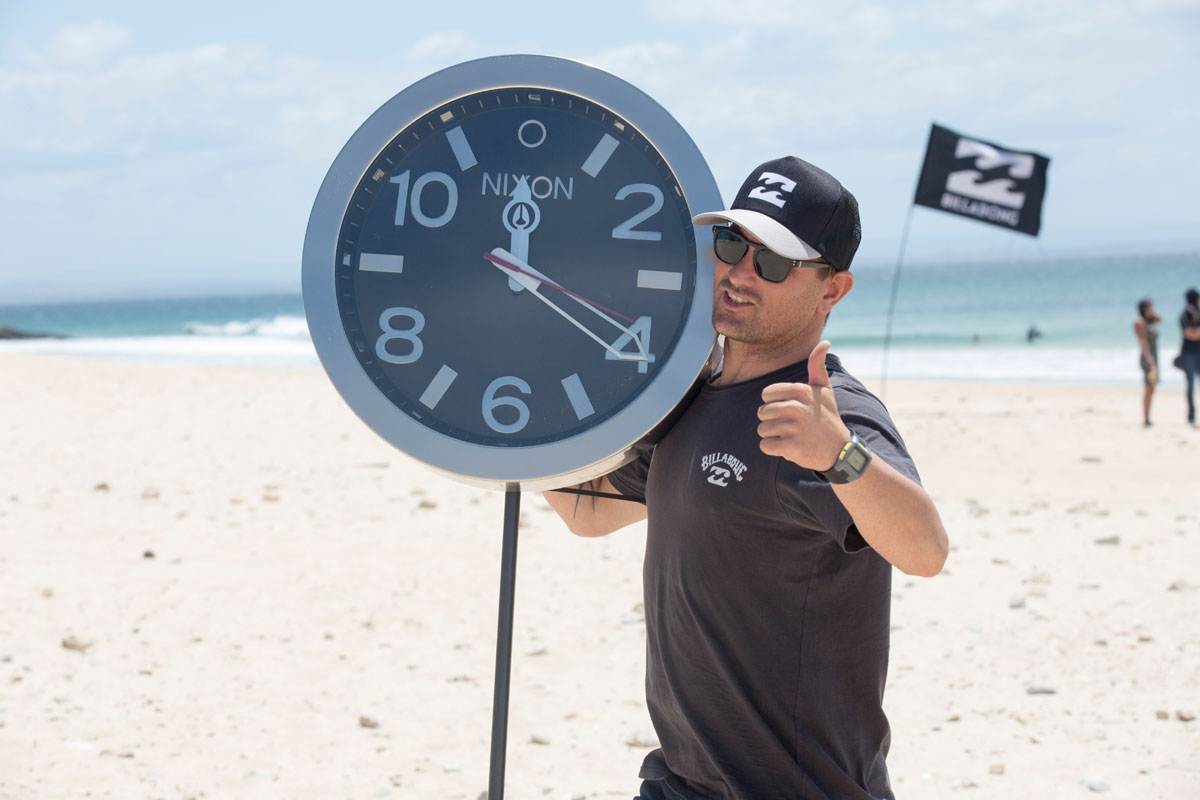 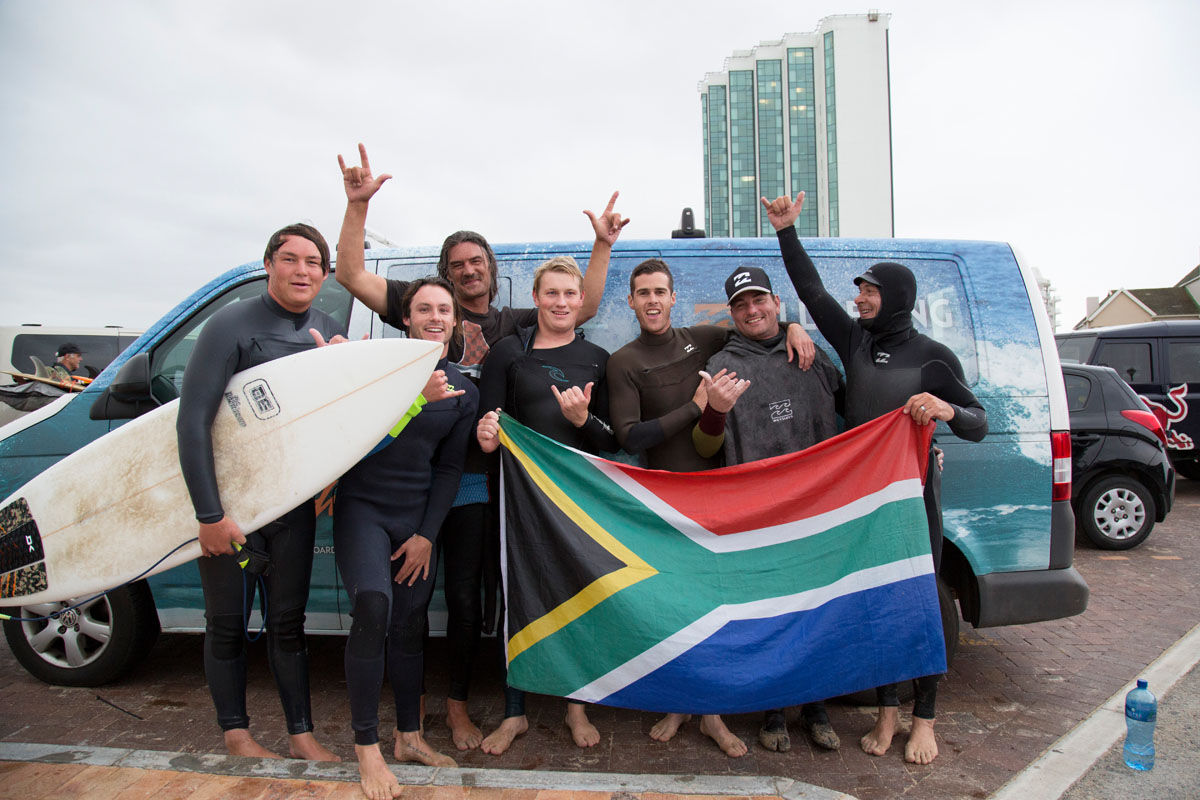 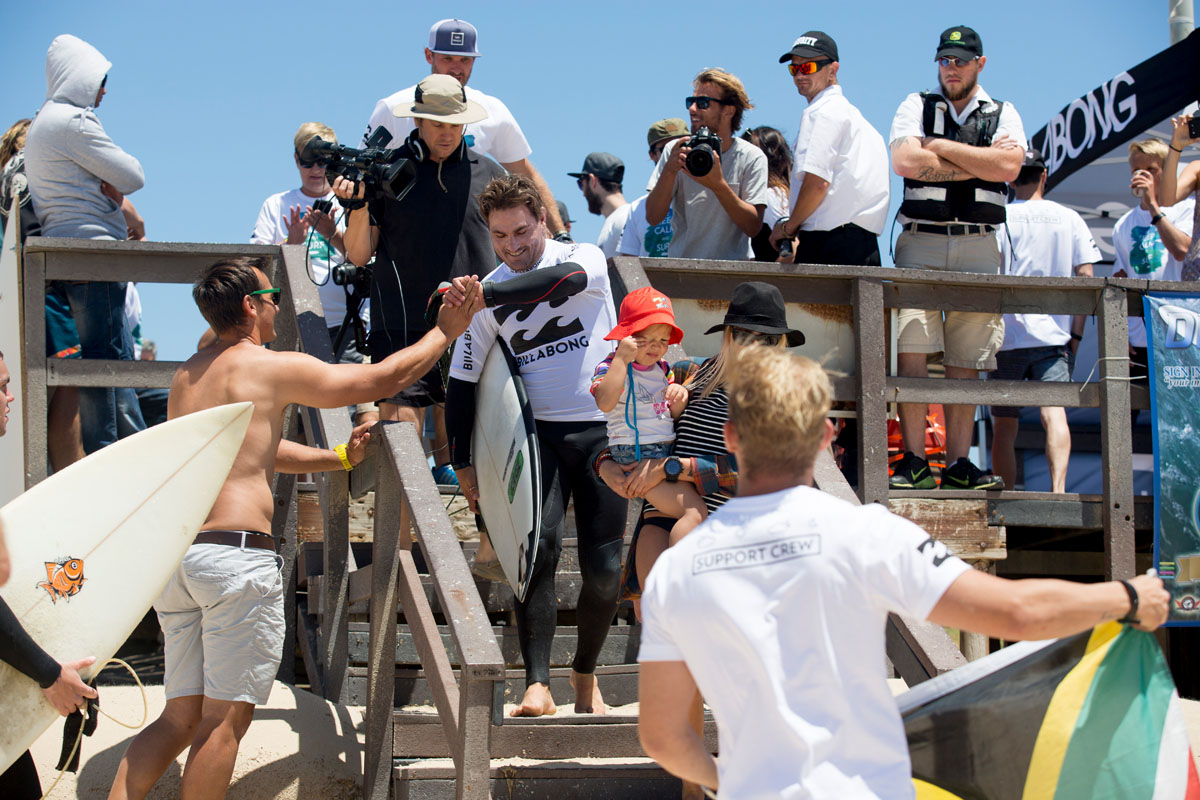 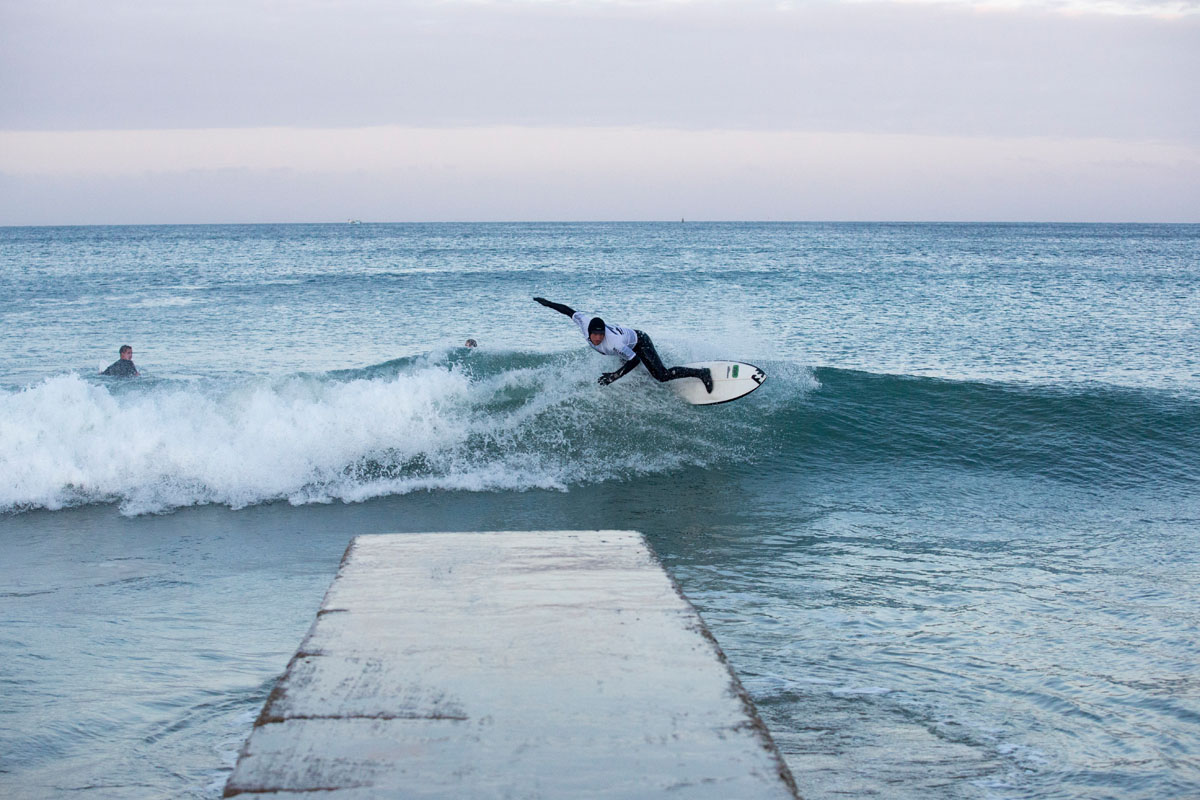 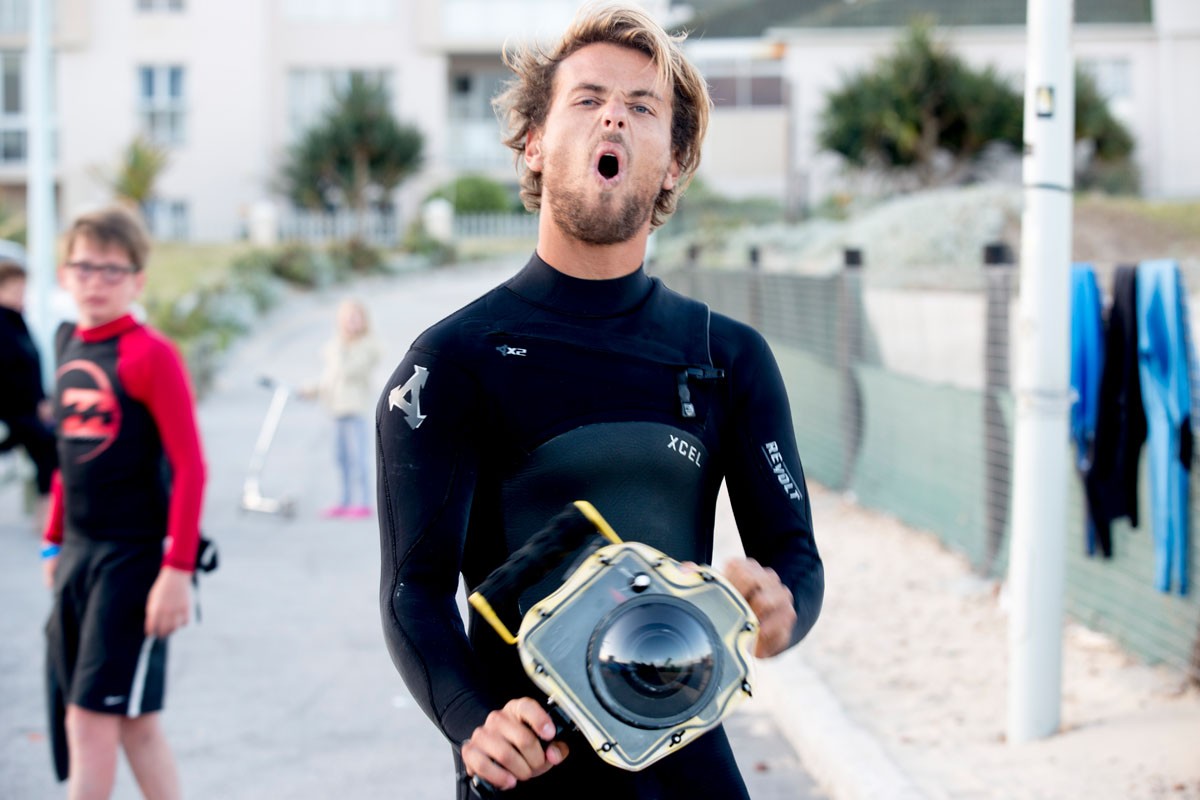 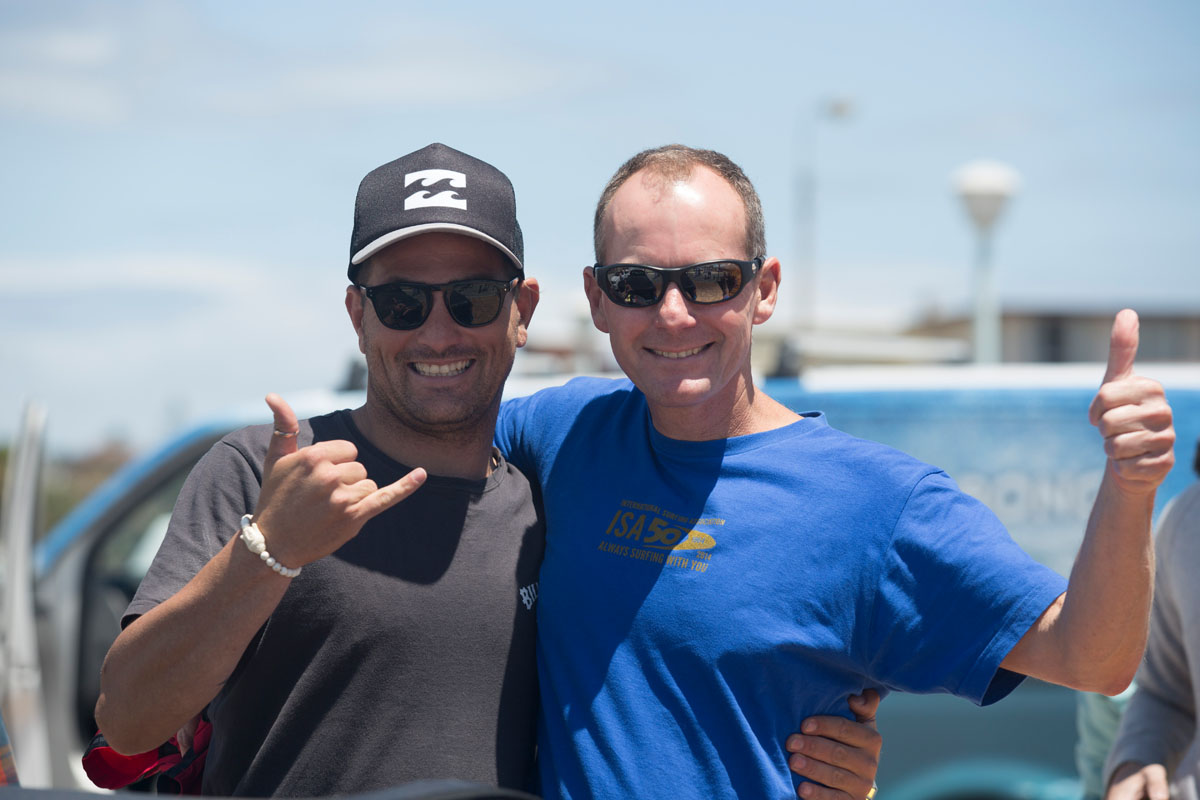 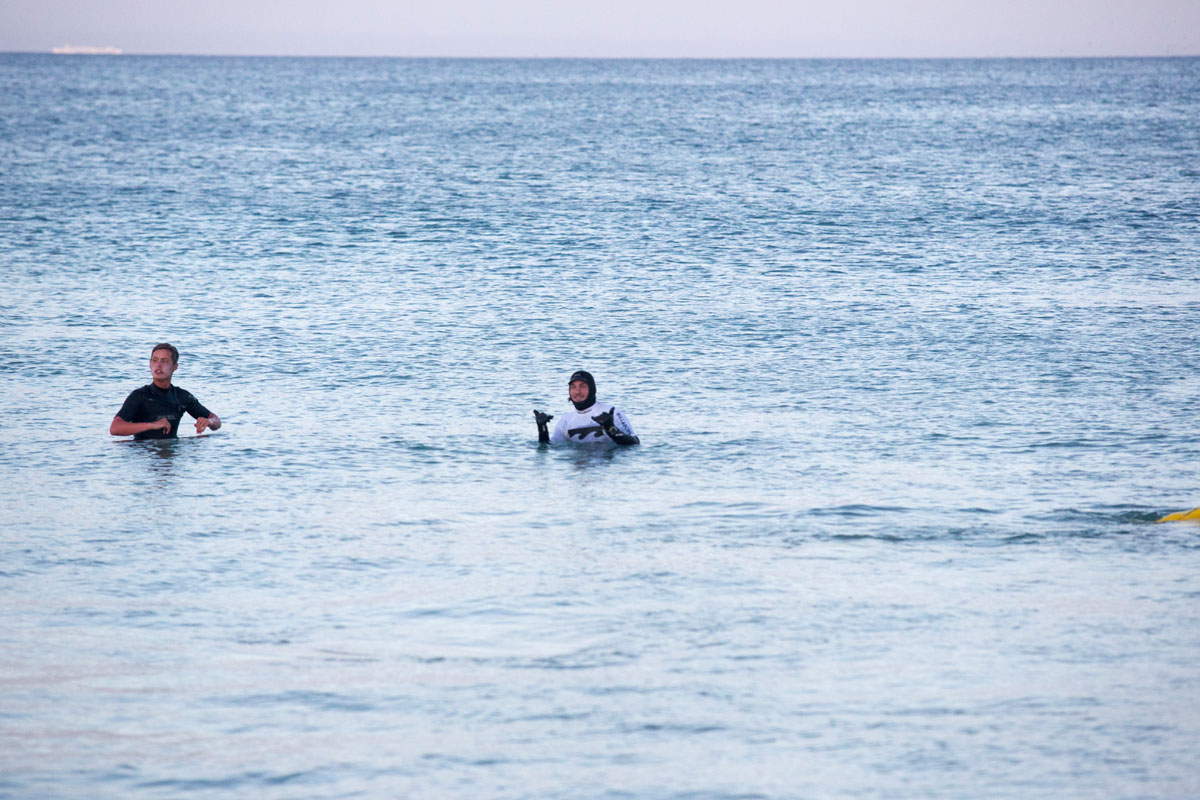 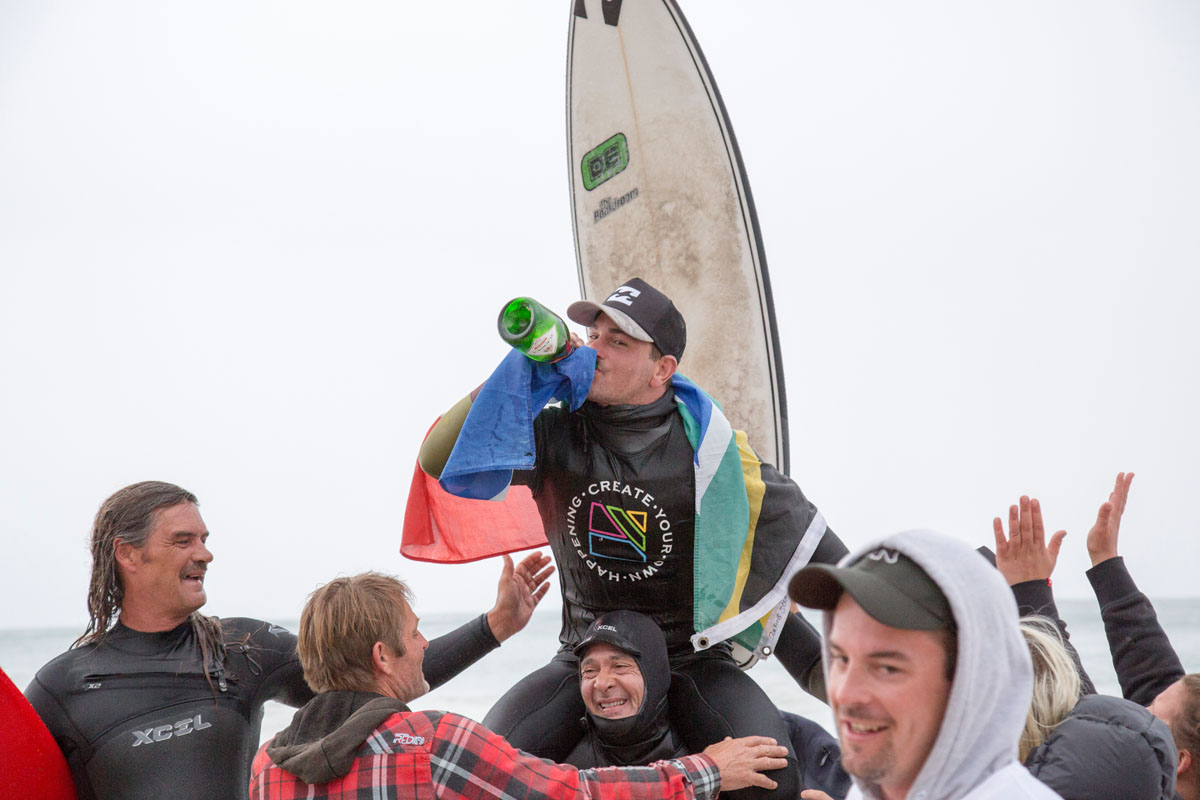 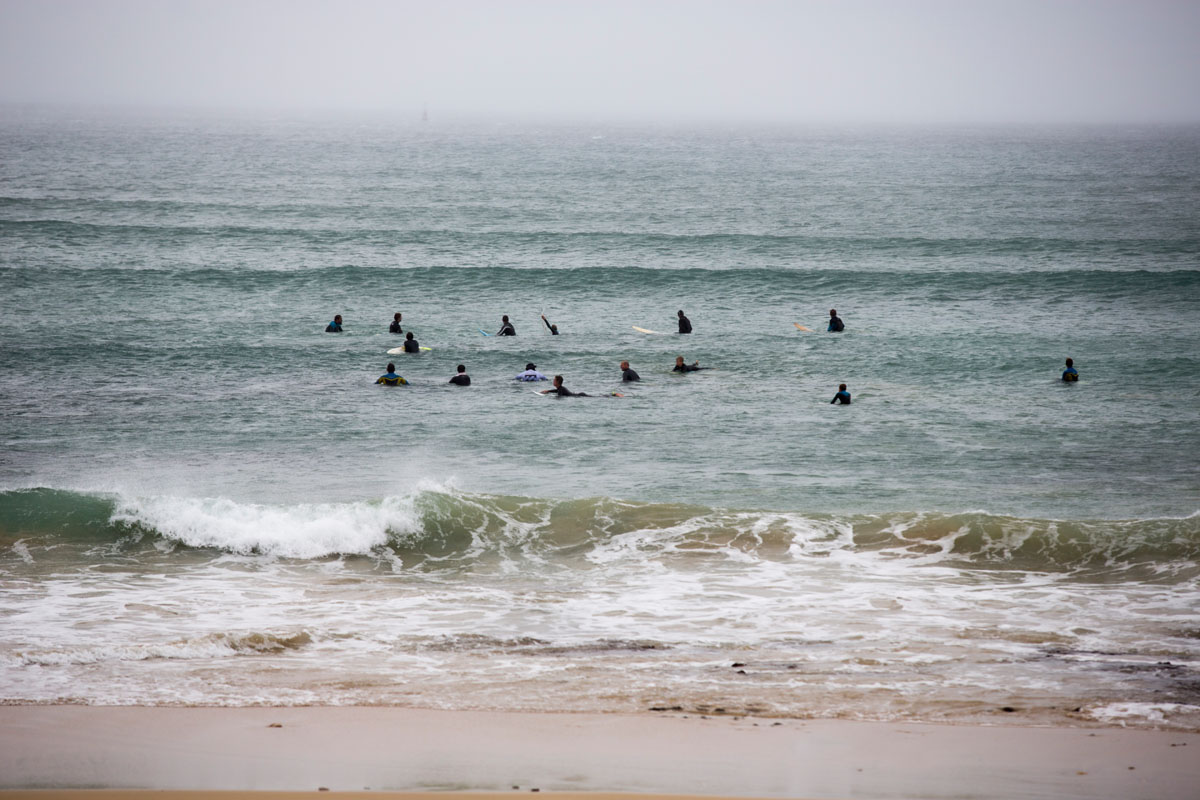 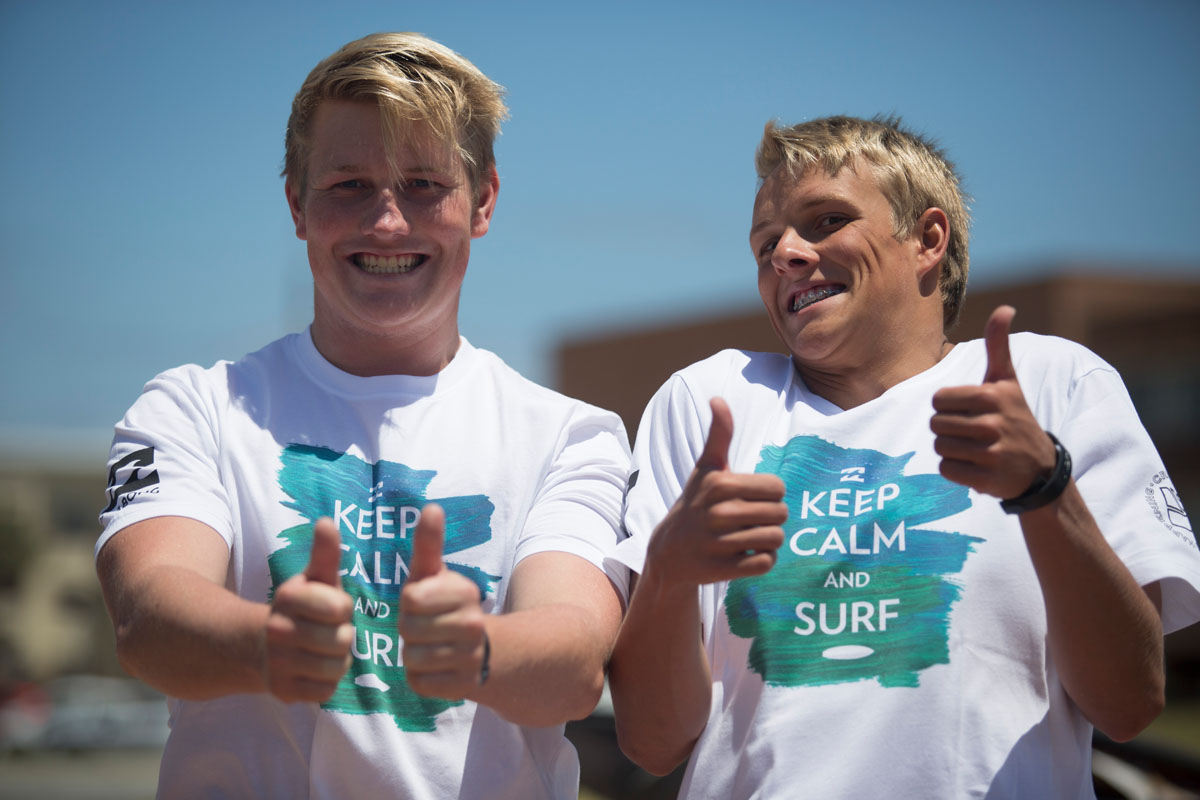 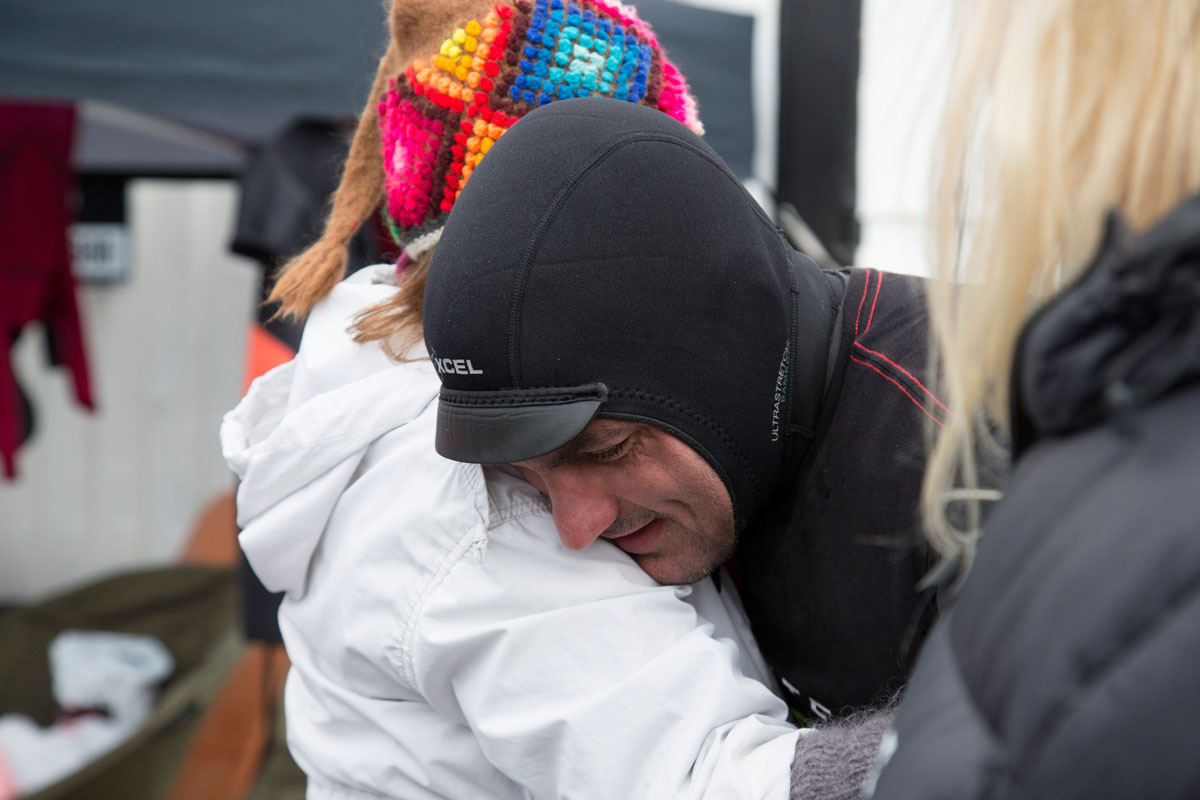 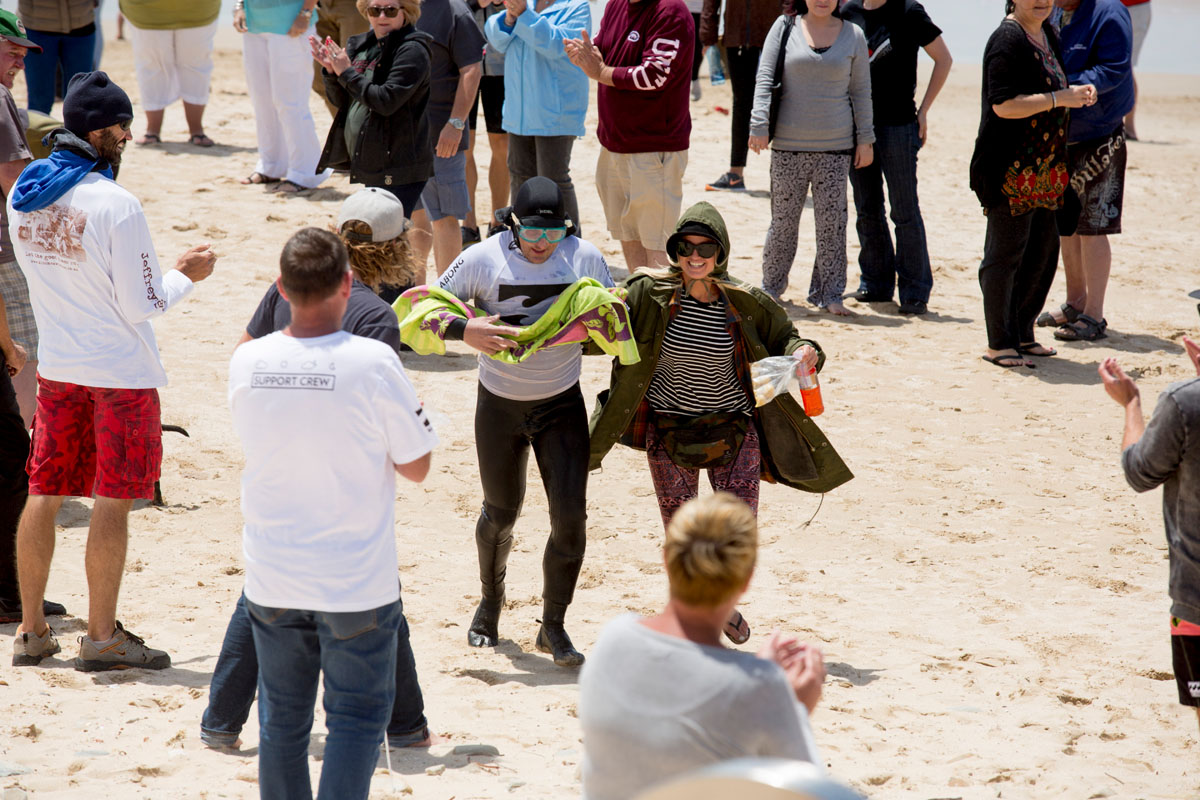 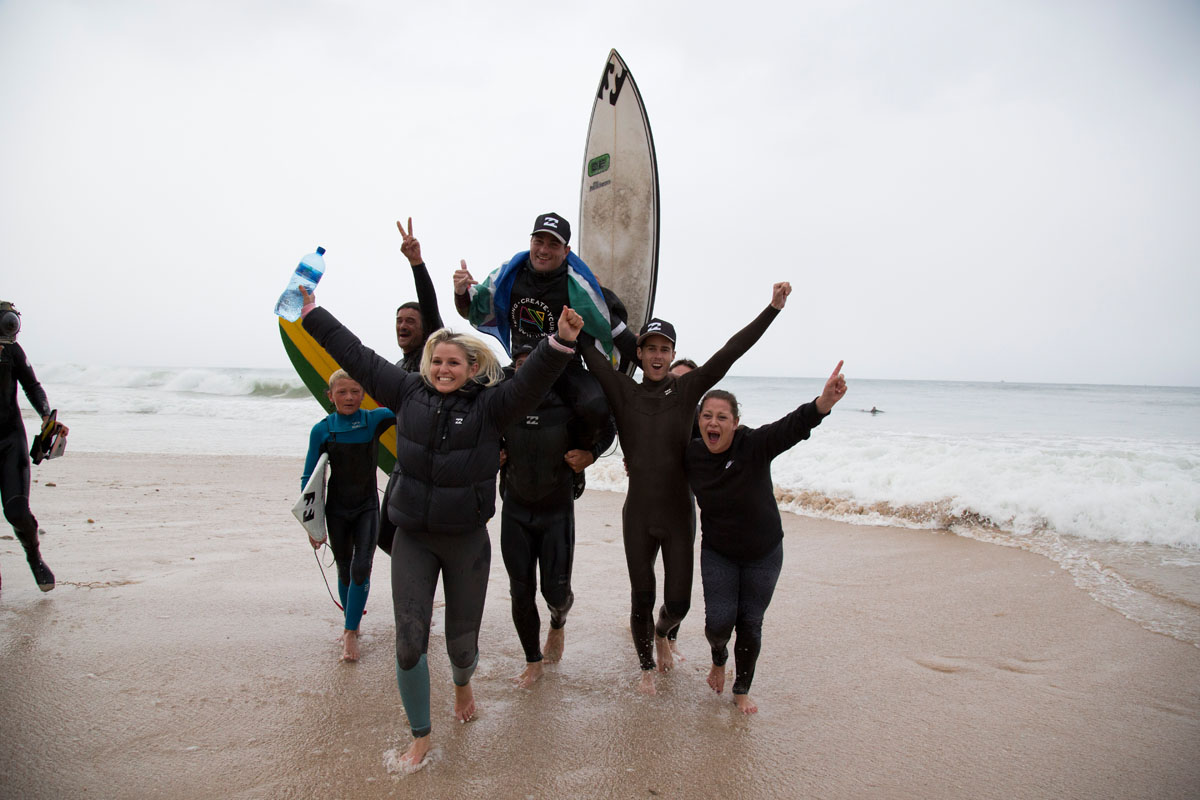 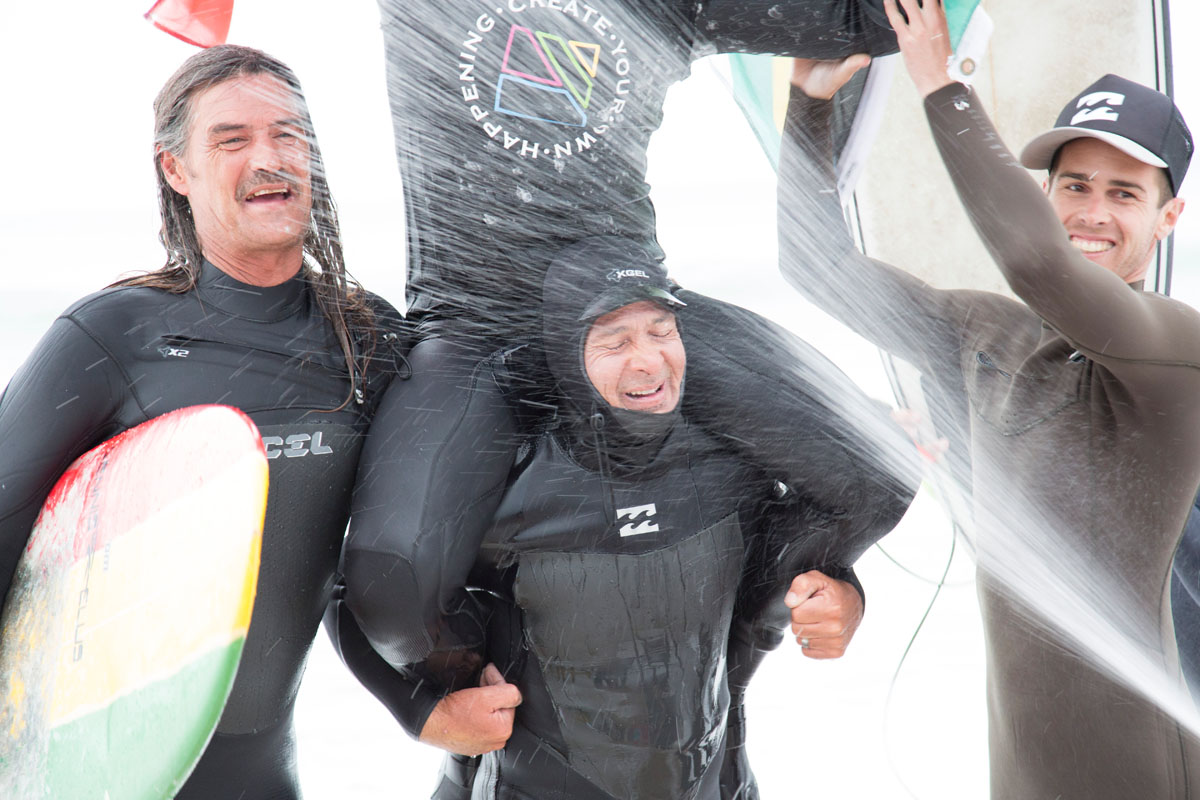 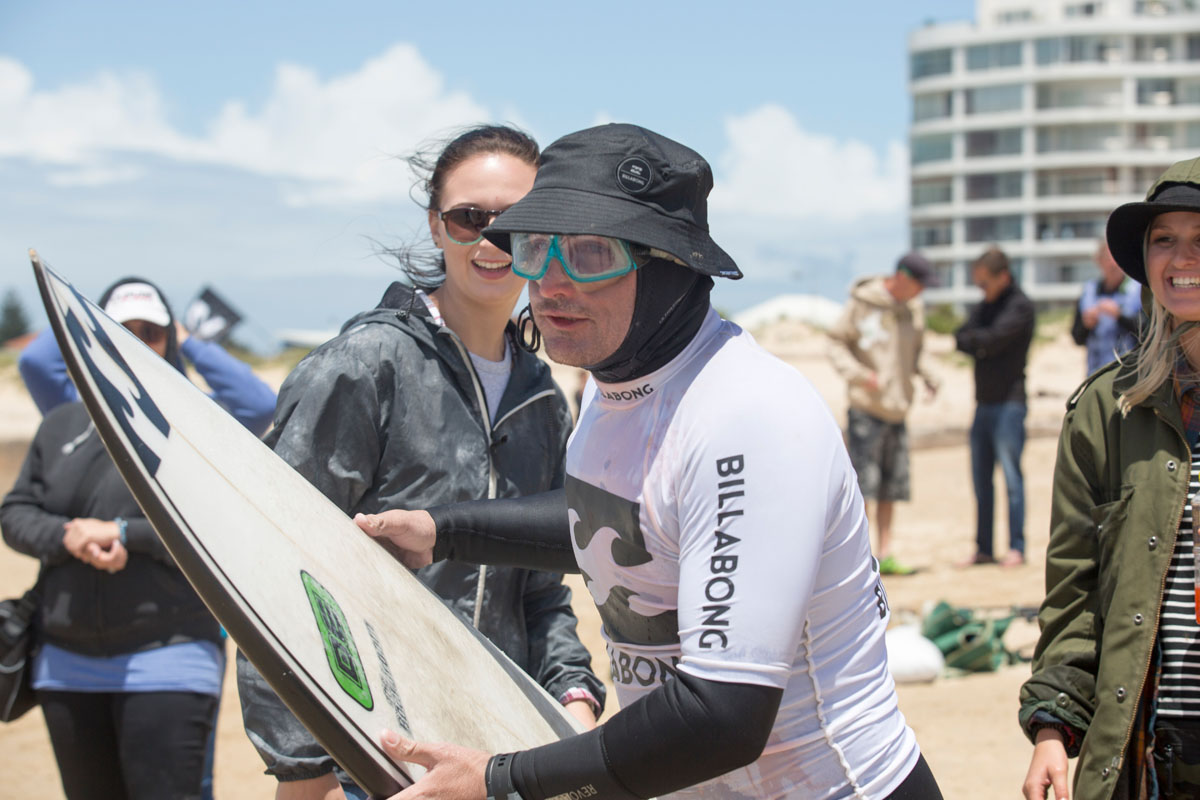 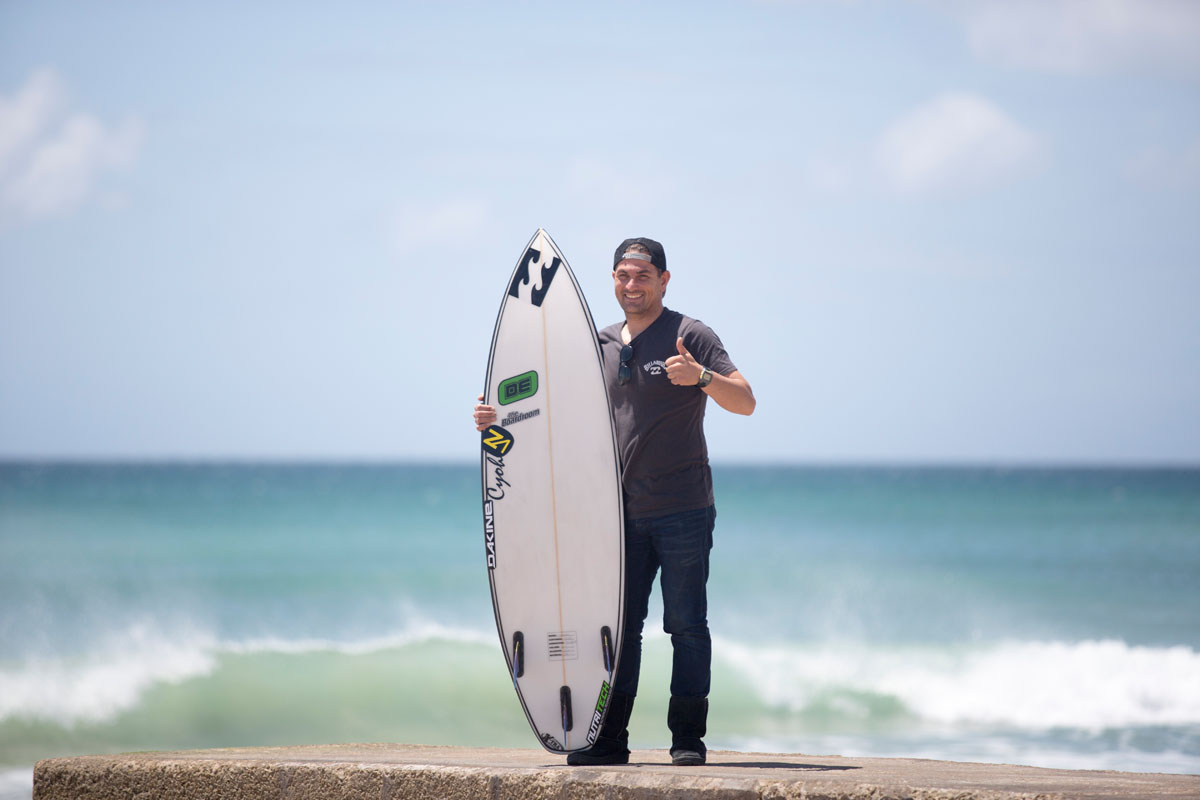 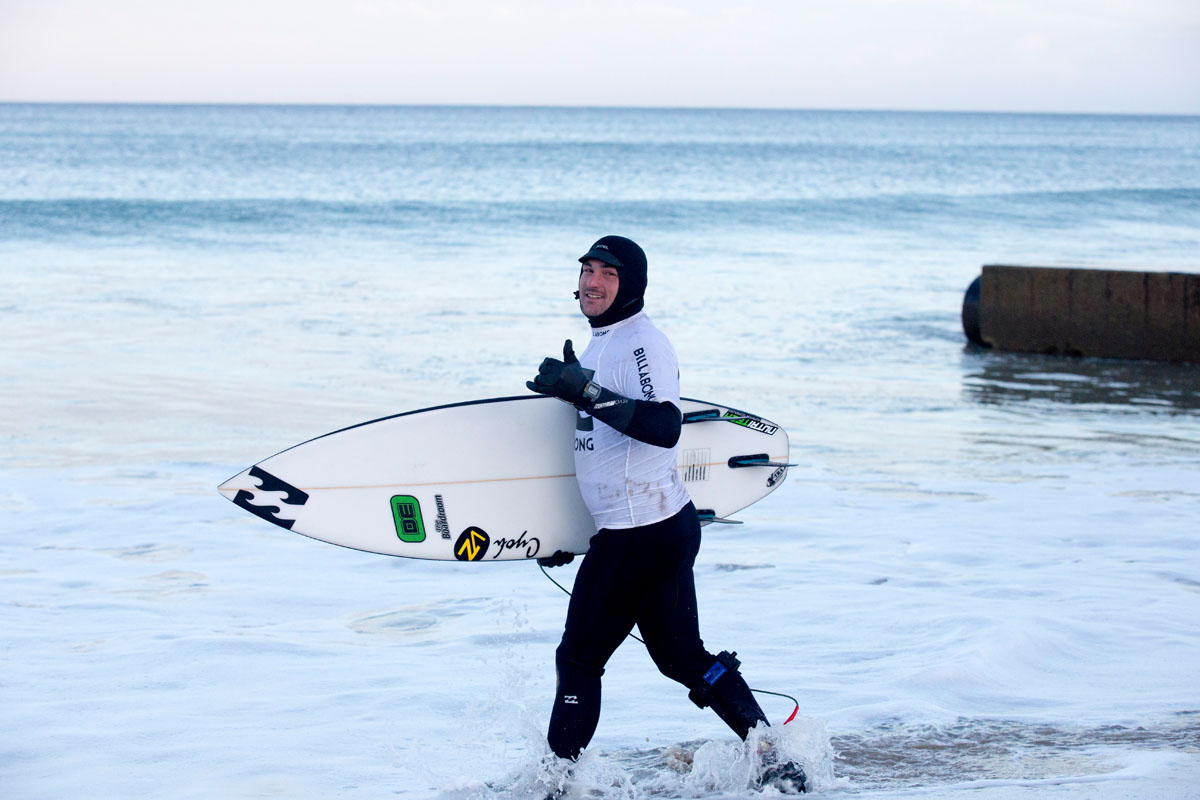 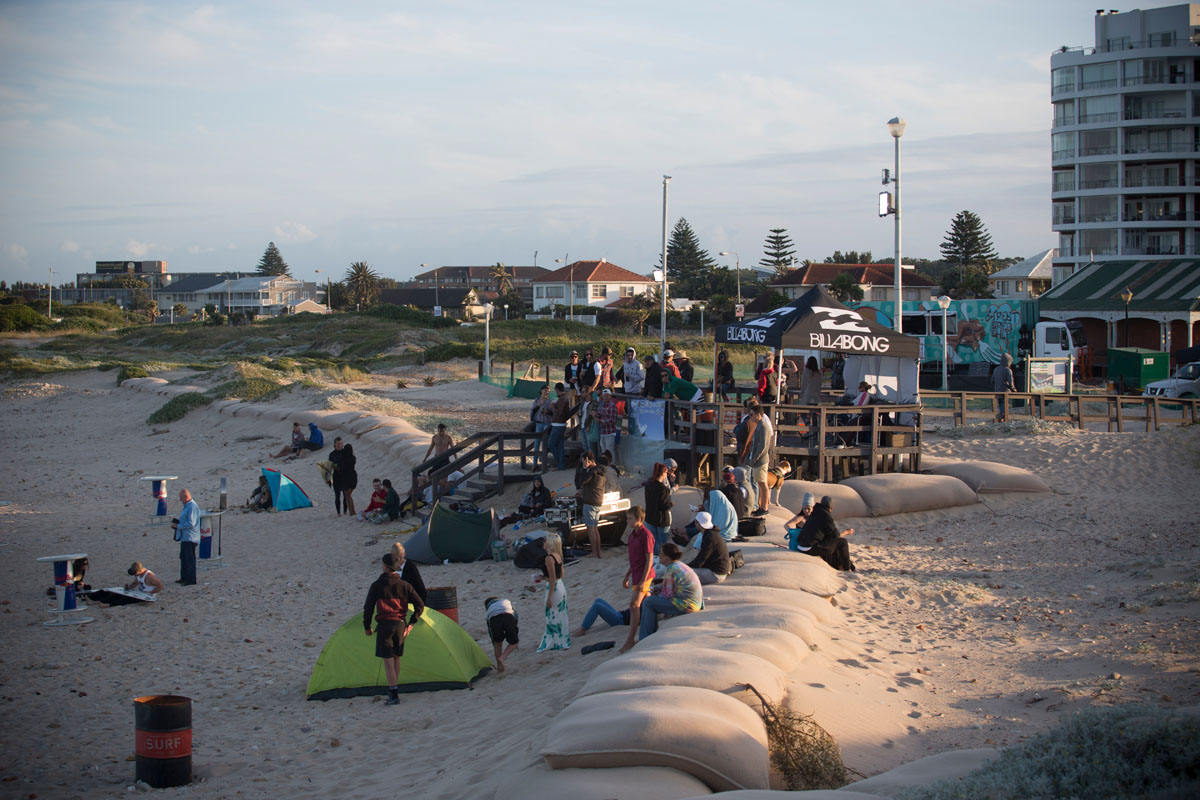 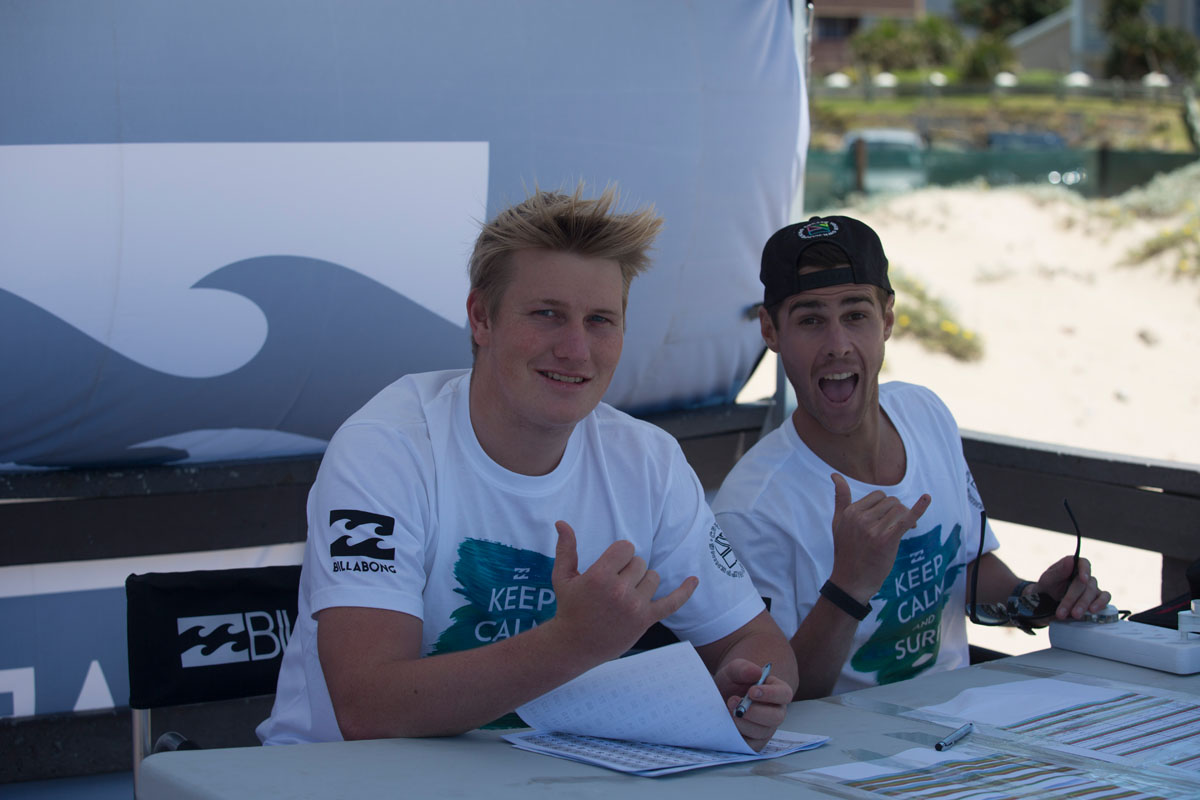 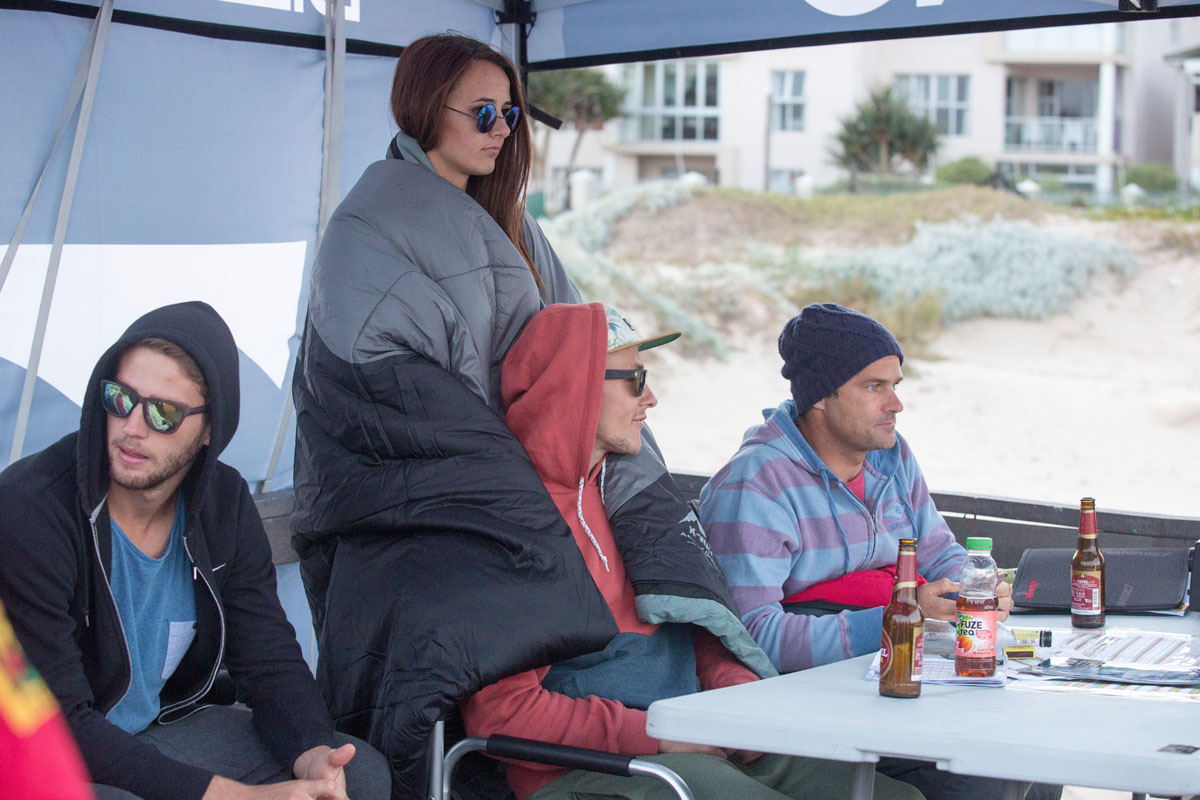 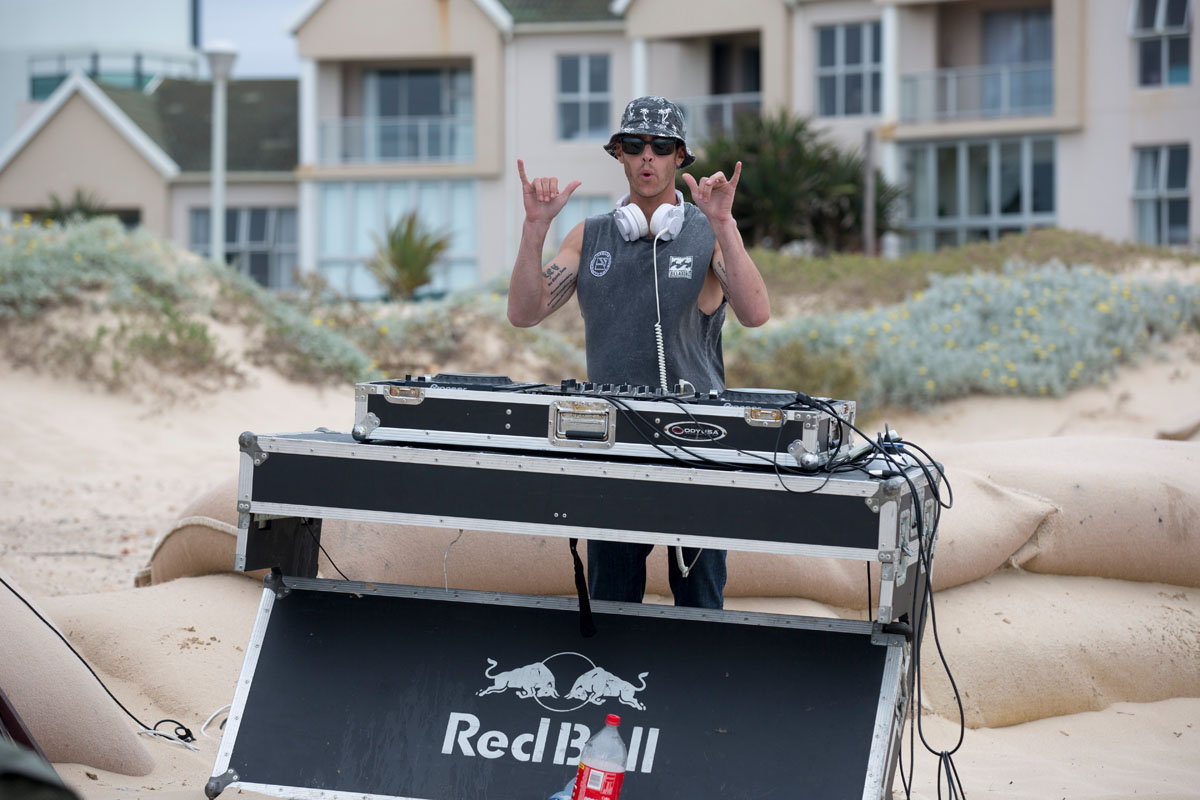 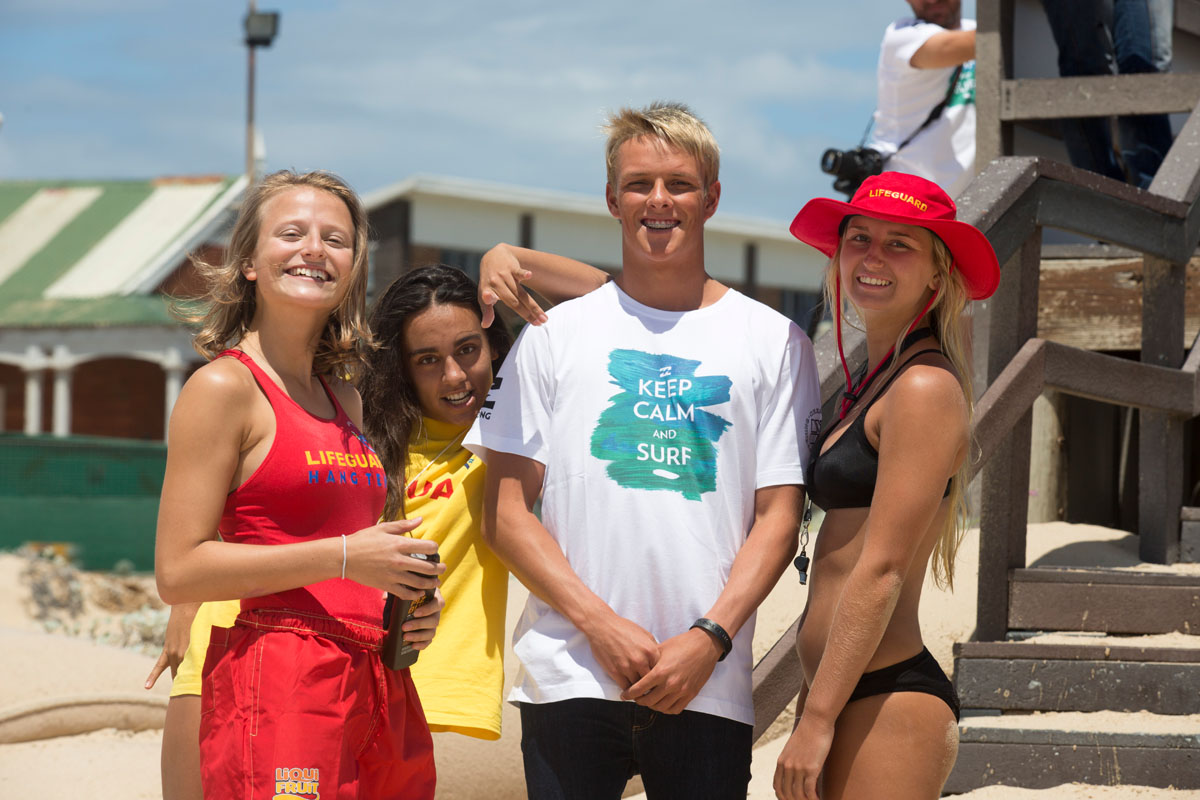 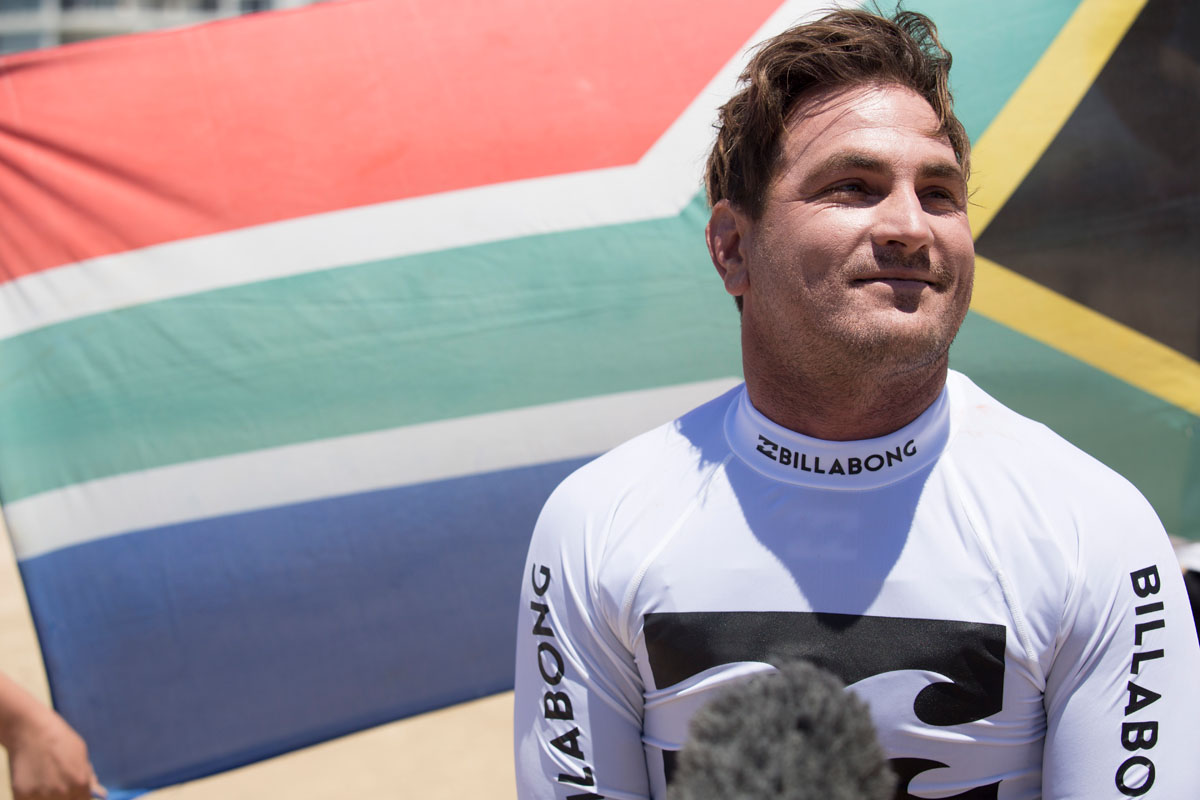