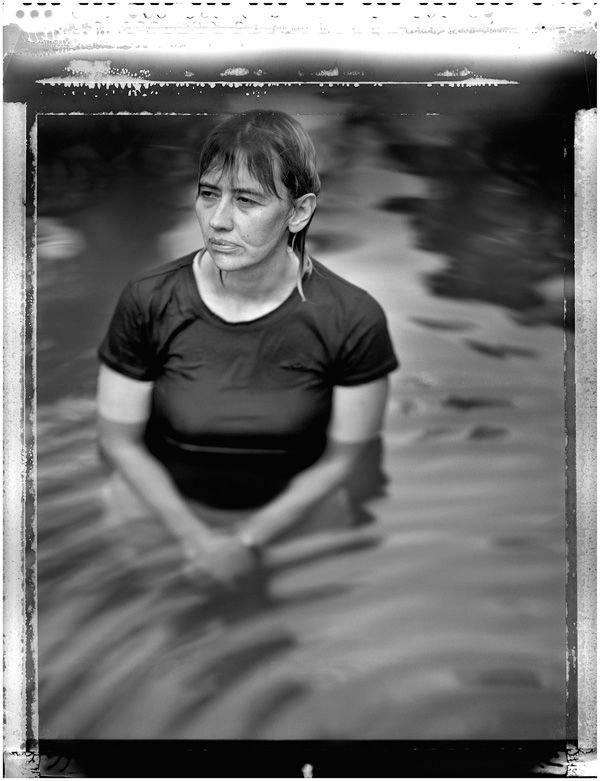 In medicine, there are a few “golden hours” between the actual onset of a traumatic event and the period beyond which optimum management of the injury is no longer possible.

In an urban, sophisticated setting these interventions are often not achievable, and so much less so under circumstances which are less favourable.

This may result in poor management of a severe injury from the outset, with consequences for the long-term healing of a wound.

Among the common problems encountered are sepsis and wound breakdown, with severe necrosis (tissue death) and possible gangrenous change.

This can result in fatal consequences for the patient, or at the least unalterable deformity and scarring.

I remember very little about that day, but the bits that I do recall, are as clear as ever. I remember turning around and seeing people running towards me from the beach, with a look of terror and panic on their faces. I just knew something catastrophic was about to happen. It did - The world’s most devastating natural disaster had just occurred somewhere in the middle of the Pacific Ocean.

I remember being in the wild waves for who knows how long. I remember hitting something like corrugated and I certainly remember, much later, after the water had subsided, seeing the look on people’s faces when they saw mine. My cheekbone was visible and my face was literally cut in half. This severe facial wound would only be sewn up 48 hours after I sustained the injury, at some hospital in Krabi. A Swedish doctor specializing in infectious diseases stitched my face, 45 in all, and it was all done without a single painkiller. I fainted during the process.

This scar is now part of my face and my life. Many have asked if I would consider plastic surgery but I really don’t care for that. The Tsunami is with me every day of my life and my scar is the least significant memory trigger. There are stronger catalysts – the loss of my sister, the smell of decay, the sound of water, for example.

Some people seem uncomfortable looking at my scar, not knowing what to say or how to be. Its funny but other trauma victims are the ones who feel most at ease - they are more pragmatic and they know how to be.

The Tsunami changed my life, the life of my husband, and those of our four children forever. I have a deep sense of knowing that I am never free of the fear of danger.

It’s not something that stops me doing things; it’s just a very real sense that