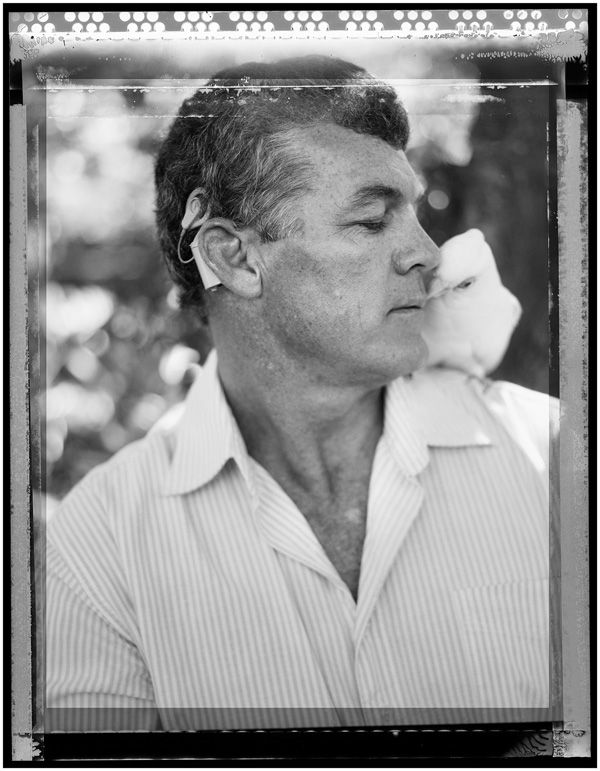 A cochlear implant (Bionic Ear) is a small complex artificial hearing device, designed to produce useful hearing sensations by electrically stimulating nerves inside the inner ear. It is very different to a hearing aid which only amplifies sound which may then be detected by damaged ears.

Cochlear implants bypass damaged portions of the ear and directly stimulate the auditory nerve. Signals generated by the implant are sent by way of the auditory nerve to the brain, which recognizes the signals as sound. It takes time to learn or relearn sounds and significant therapy is usually required for this process.

There are two components to an implant: an external portion that sits behind the ear and a second portion that is surgically placed under the skin. It has the following parts:

- A microphone, which picks up sound from the environment

- A speech processor, which selects and arranges sounds picked up by the microphone

- A transmitter and receiver, which receive signals from the speech processor and convert them into electric impulses

- An electrode array, which is a group of electrodes that collects the impulses from the stimulator and sends them to different regions of the auditory nerve.

An implant does not restore normal hearing. Instead, it can give a deaf person a useful representation of sounds in the environment and can assist in the understanding of speech.

Children and adults who are deaf or severely hard of hearing can be fitted with implants.

National Institute on Deafness and other communications disorders (NIDCD)
September 2006

I am not sure what caused my deafness but because my brother is also deaf, there may be a genetic trait, a recessive gene that caused our deafness. There is also a chance that it was caused by German Measles medication that we both received when we contracted the disease. We are both currently part of extensive on going research project on deafness and the genetic link in South Africa.

It was picked up in early primary school, probably because of speech development, and my parents, who were loud and noisy, coped rather well! It also helped because I am not shy either.

I always wanted to be a vet but being deaf was a major challenge – I lip read every single lecturer and then had to spend hours copying notes afterwards. This meant that I had to sit in the front row or else I couldn’t “hear” the lecture.

I chose to become a vet probably because animals don’t talk in the way that humans do. I had to rely on other senses, other ways of communicating, which, I suppose, have become more developed than if I wasn’t deaf. As a deaf person, we constantly look for clues and signs. I had to feel a heart beat, rather than hear it. My hands and eyes became my ears.

Since my cochlear implants have been inserted and my auditory nerves are stimulated, I am able to hear pretty much like anyone else. Getting used to hearing has been a long process, a long noisy process! The one advantage of being deaf is that sleeping is always wonderful!

The first thing I did when I could hear, was to go down to the Aviary in Hout Bay and listen to the birds that I had been treating and operating on for so long!