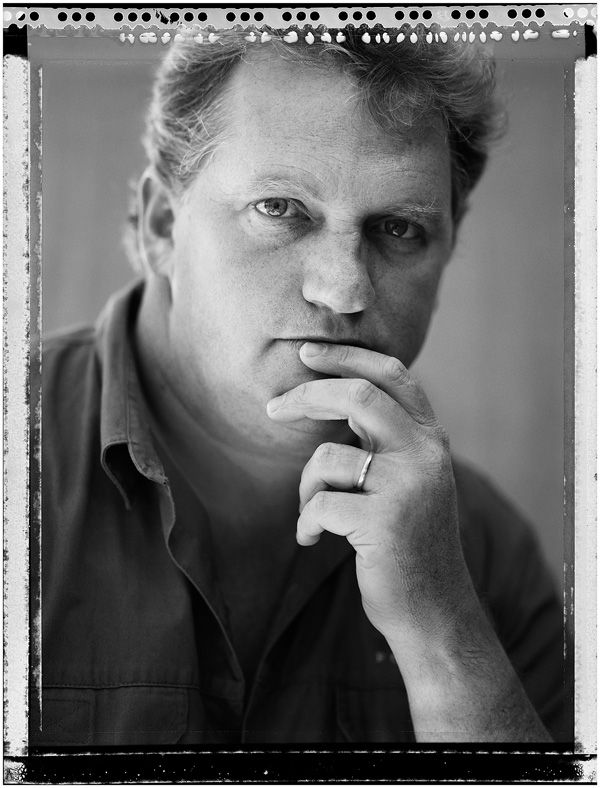 A stutterer is a speaker whose communicative attempts are characterized by articulatory struggle. This disrupted fluency is a catalyst to massive emotional responses, attitude and lifestyle adjustments.

Decades of clinical scrutiny have crystallized the essence of stuttering as an involuntary disruption of speech continuity but a complete understanding of the etiology of the speech disorder’s repetitions, prolongations, hesitations, blocks and tension has, thus far, eluded speech pathologists.

The jury is not out of whether stuttering’s origins are organic – neurological, respiratory, laryngeal; whether its source is rooted in early language learning patterns; or it is has, as its base, psycho-socio-emotional experiences.

The outstanding feature of stuttering, as a universal disorder, is that stutterers don’t always stutter.

More men stutter than women, stuttering’s onset is typically early childhood and a family history of non-fluency is significant.

Two speech pathologists working in the field of stuttering in New Jersey, it is told, keep a little bottle of pink asprin in their therapy rooms. It’s label reads “One of these pills will cure stuttering forever”. Their practice is to hand a new stutterer the bottle during an early session.

They have never had one so much as open it, in 40 years.

As a ten year old, I was a loner with an appalling stutter.  I was pushed into corners, teased mercilessly, and constantly humiliated.  I tried so hard to stop stuttering, to fight it, and to become one of the others but nothing really helped.

And then one day I stopped the fight, and began to work with it.  I introduced humor and the ability to laugh at myself, and found that this turned bullies into human beings.  I began to see my stutter as a friend.

I now believe that overcoming a handicap is often a gift. It is an opportunity to develop strong intuition and instinct and that often it is these things that ultimately define us.

I am often humbled by my stutter.