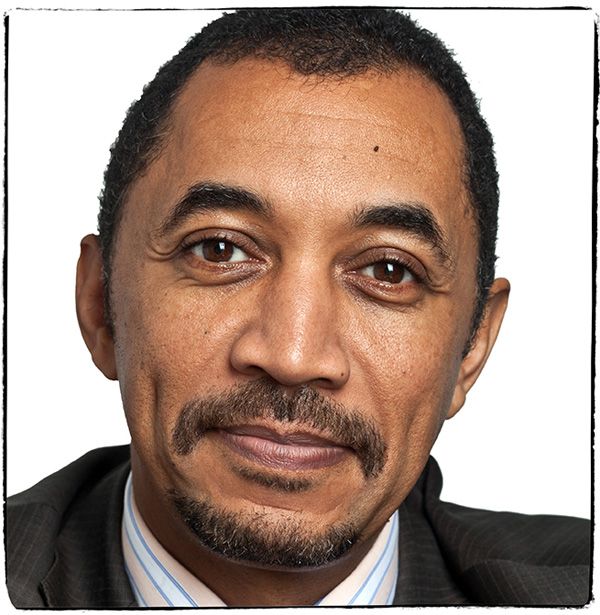 An idea, a belief in something larger, more omnipotent than ourselves which becomes a source of explanation for most things that seem to defy rational explanation; to be invoked when we reach the limits of human reason and when we seem to require a sense of certainty about ‘being’ and the world.

I don’t really know. Einstein said that energy is never destroyed, only gets displaced from one form to another. I am attracted to that as it opens one up to the notion that when we die, perhaps our energy goes back into the universe where it came from – a larger cosmological energy that drives the universe; but there might also be a figurative sense of energy transposed, energy as a metaphor for all the living ‘traces’ we leave behind – our memories passed on to those we interacted with lives on; our genes passed onto our children; the decisions we take before we die that can alter the course of future generations. In this way, I suppose our ‘spirit’ lives on beyond our material form.

How would you spend your last 24 hours?

Ah, now that’s a teaser! Well, assuming I have all my faculties, perhaps an early sunrise breakfast with best friends at Stormsriver mouth, right on the edge of the Indian Ocean, surrounded by the ancient forests, tempestuous sea and wonderfully aromatic smells arising from the confluence of marine and floral life on that amazing coast. A long reflective walk along the Otter trail wouldn’t be a bad idea, as it would remind me of many childhood days spent playing along these rugged shores. It would be great to have a long and leisurely luncheon with my family, watching their kids play, and cooking a great meal (might as well spoil myself!). An afternoon alone in my library reading texts from my favourite books would be wonderful of course. If I’m not restricted by movement (since this is fantasy), it would be bliss having a few hours soaking in the hot springs (onsen) of Beppu, on the tip of Kyushu in the Japanese archipelago, and sipping sake with best friends. It would also be lovely to spend a few hours with schoolchildren, perhaps a local primary school, talking with them, about their hopes, dreams and curiosities about the world. At sunset, I would have a beach party with family and friends, and hopefully later, retreat to my place, for meditative time for the rest of what remains, reading, listening to classical music with a good bottle of red wine and let life seep out of my being.

Describe yourself in four words?

I don’t know, but think they would probably call me a rational optimist, someone who believes that in the end, the ‘goodness’ in us all will eventually overcome the ‘bad’ within us all.

What do you do with a spare 15 minutes?

Sitting quietly, breathing, listening to the voice in my head that represents my intuition.

Personal gratification when one accomplishes goal – which could be any goal.

A means to an end. No value beyond that. It certainly doesn’t define who I am.

Describe the characteristics of a soul mate?

If you could rid the world of one thing, what would it be?

If you could ask God one question, what would it be?

That at the end of this journey, I would have forgotten all my memories.

To love and be loved.

I lead an organization whose chief goal is to unlock the extraordinary potential of the most powerful, most complex and most mysterious object in the Universe – the human mind. It’s a wonderful place for working with extremely talented people and creative minds.

What advice would you give to someone starting out in an Academic career?

You won’t get rich being an academic! But if you have a reflective, curious personality, and enjoy thinking about the world, then it can be a wonderfully fulfilling career. It requires an open mind and willingness to challenge your innermost conventions and beliefs. And it does require an ability to communicate well – in writing and speaking.

I guess it’s my home city; a great place, not too big, not too small; exciting opportunities for human development. But I guess it’s also because after being away for almost 25 years, I wanted to something back to this city that gave me some much – a chance to find myself.

No real regrets, but perhaps a sense of wonder what would have transpired if I had married and had children.

What skill would you love but you don’t have?

The ability to paint without boundaries (to my rational imagination).

As someone who has cared.