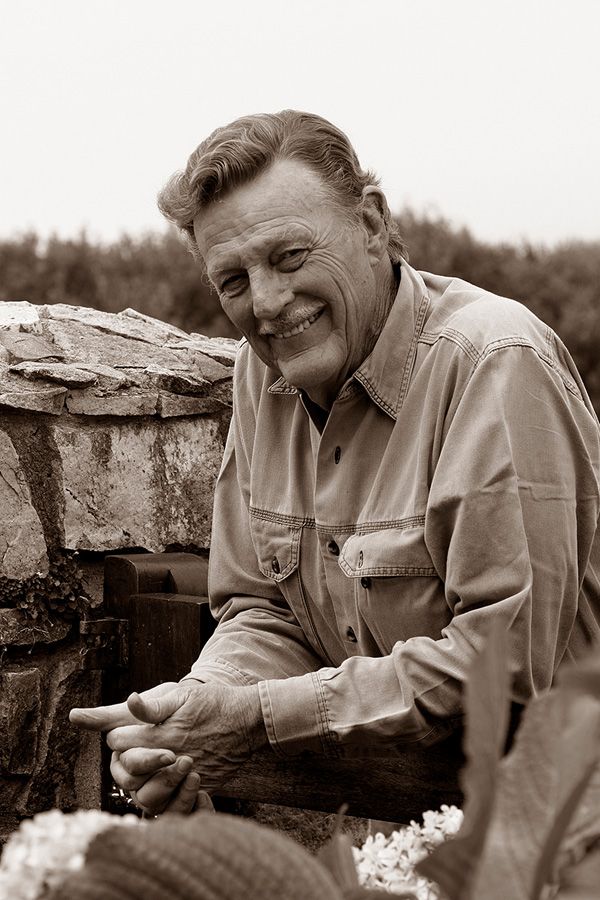 I am an open-minded agnostic who is prepared to listen and appreciate the beliefs of others.

What is your greatest wish?

That every child has an irresistible hunger for knowledge and that broad education becomes compulsory.

How do you deal with fear?

I deny it? Strange, because I know I invite risks.

What are the characteristics of your soulmate?

Someone who has the intricate balance between being laid-back and caring. Caring about home, health, life, laughter and one of those interests are not competitive with my own. Selfish, I know.

What advice do you give yourself?

To concentrate on a few very important activities and to drop the rest. I am at an age when one needs to be much for selective of values and relevance.

What advice would you give someone starting out in your career?

It takes something broader, conversely, something outside of the constraints of formal education, to be a journalist.

I feel uncomfortable with excess. I was brought up with absolutely no money, so apart from watching the pennies, I have no interest in it. Now that I seem to have sufficient pennies for my old age, I don’t think about it too much.

What does courage mean to you?

It is the rarest of qualities. You have to be able to possess it without the props provided by anger. People like Helen Suzman and Nelson Mandela come to mind. True courage is very hard to sustain, for it has to stand alone.

What has been your greatest challenge?

Trying to edit and keep alive a truthful newspaper in South Africa (The Star), despite a period when it became politically impossible to report much of the truth.

I have no idea. Dust? I rather like the idea of mankind’s thought processes forming a universal pool to which each of us contributes some droplets at the end of our time.